If you want to see more of our work, browse "WORK" at the top. 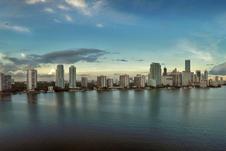 Shine a Light Films worked from pre to post production in over 140 Walmart Commercials. Both English and Spanish Ads. A journey of over 2 and a half years on the road, all over the US. 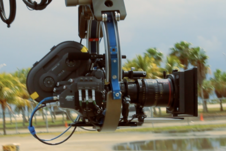 SAL Films had a private tour of the Mercedez GL and SL models with one of the biggest tennis stars in the world, Roger Federer. We had a blast filming and finalizing two great spots for the 5 star car brand, Mercedez-Benz.

Delightful work with one of the top Champagne brands, Don Perrignon. Beautiful images and great material. 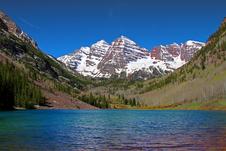 We are so humbled to have been involved with the National UDT Navy SEAL Museum. SAL Films has worked with the SEALs in several different projects throughout the years. 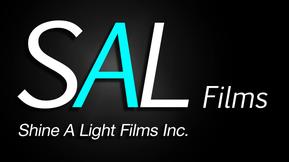